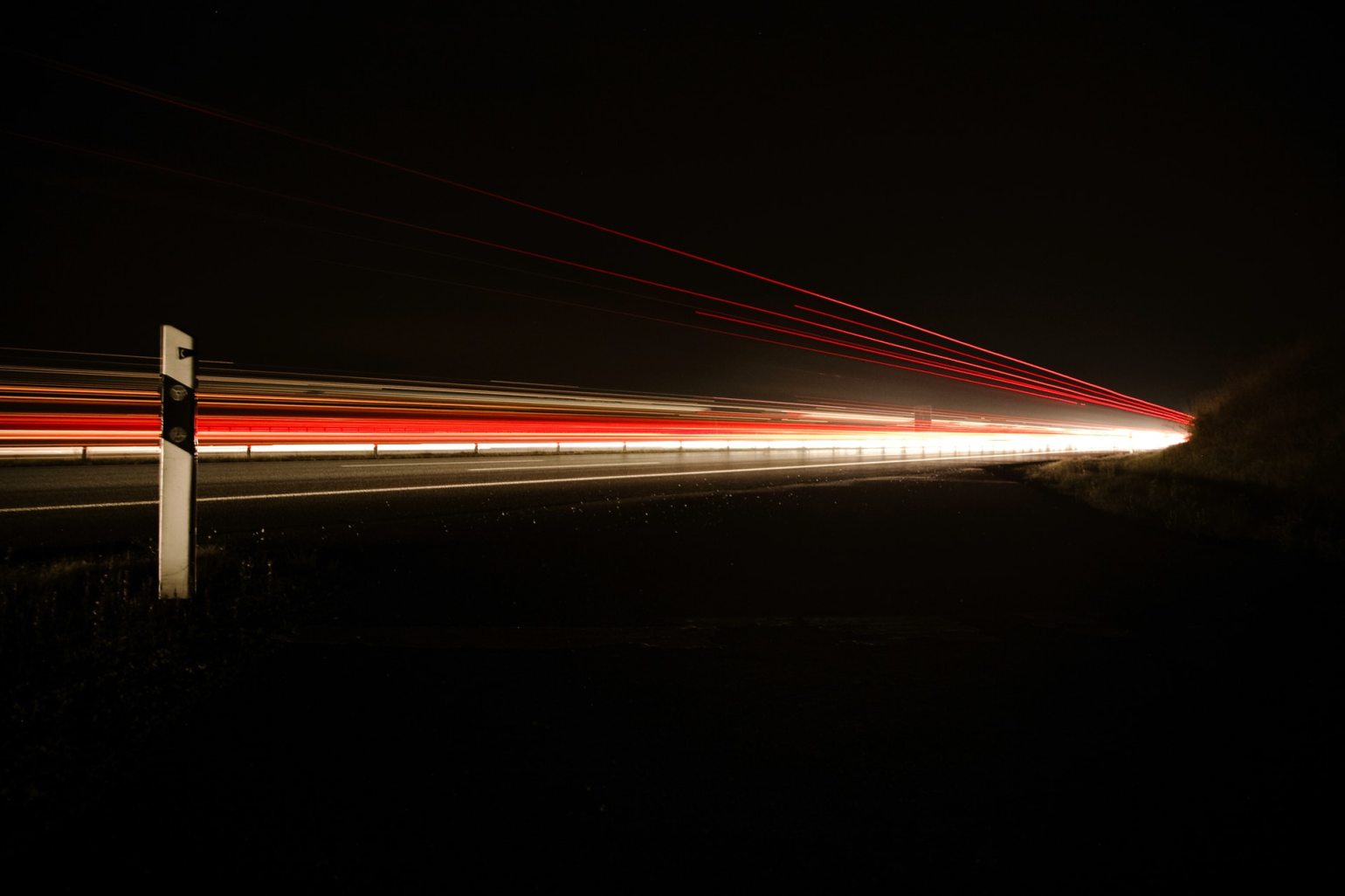 Besides Tesla, SpaceX, The Boring Company, and SolarCity–Hyperloop is one of Elon Musk’s big projects, to bring ultra-high speed ground transportation. It has brought a lot of attention ever since the project was brought to light five years ago. And with the recent announcement that the Orlando-Miami route is a finalist (think Orlando to Miami in 25 minutes, that means 750mph!), this means big for restaurants and food trucks for both Orlando and Miami.

The current definition of meal deliveries are a small travel radius, no longer than maybe a half a city limit. But with the Orlando-Miami route now a realistic possibility, this opens a possibility that people of Orlando can enjoy Miami’s best restaurants without having to leave town and take a road trip.

While the costs associated might be high, the increasing level of demand from meal deliveries (and related convenience in general) means that there might be consumers out there who are willing to pay the extra cost to get a meal across the state.

Unless the restaurant or food truck moves its location permanently, you typically don’t see a huge shift in your patrons that enter your place. But if you are a Miami restaurant owner who expect regular as far as, maybe, Fort Lauderdale–the Hyperloop may cut down distance so far that people from Orlando can be considered regular locals.

Doubt that high speed ground transportation brings in money? The evidence that proves it comes from Japan’s vast high speed trains, called shinkansen (新幹線). One Japanese economist estimated that the impact from time saved from the high speed trains alone are around $5 billion a year.