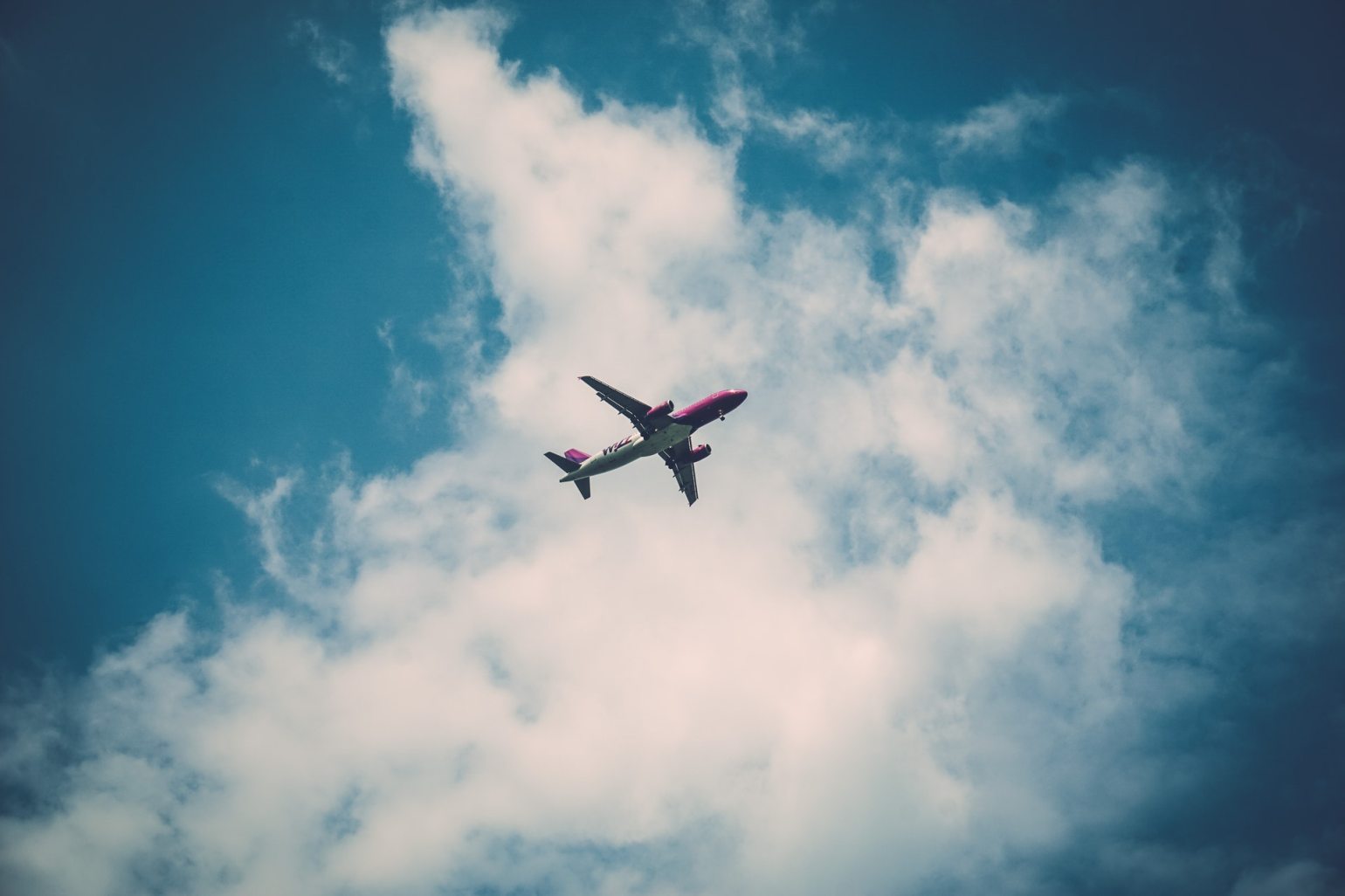 Back around a couple months ago, a few of us from the Frog got to experience an incredible way to honor our military veterans: By attending an Honor Flight welcoming ceremony.

What is an Honor Flight? It’s a nationwide organization which spans 131 hubs (airports) in 45 states which helps mostly WWII, Korean War, and Vietnam War veterans to fly to Washington D.C. so the veterans have the opportunity to visit their respective memorials and be recognized for their services. While this organization is mostly catered towards WWII, Korean War, and Vietnam War Memorials, Honor Flight has other programs which also helps Desert Storm and Iraqi Freedom veterans.

A Southwest Airlines flight arrival in Orlando International Airport at 8:40PM might only sound like a vacation to the major theme parks for some. But on that Saturday evening, it was an opportunity for us to raise our flag and welcome 24 heroes that gave their services. From the youngest veteran being 83 and the oldest one being 99 (and turning 100 this month!), spanning Army, Navy, Air Force, Marines, and Army Air Force, men and women, it’s only fitting that we congratulate and honor their services as well.

After going to an Honor Flight like this one that we attended not too long ago we learned no matter what they did, every veteran deserves to be recognized.

The Honor Flight Network is a nationwide organization that spans 135 hubs in 45 states, helping veterans fly to Washington D.C. so they can have a sense of closure and get honor for their services. For the next Honor Flight in Central Florida, check out the Central Florida hub’s website.