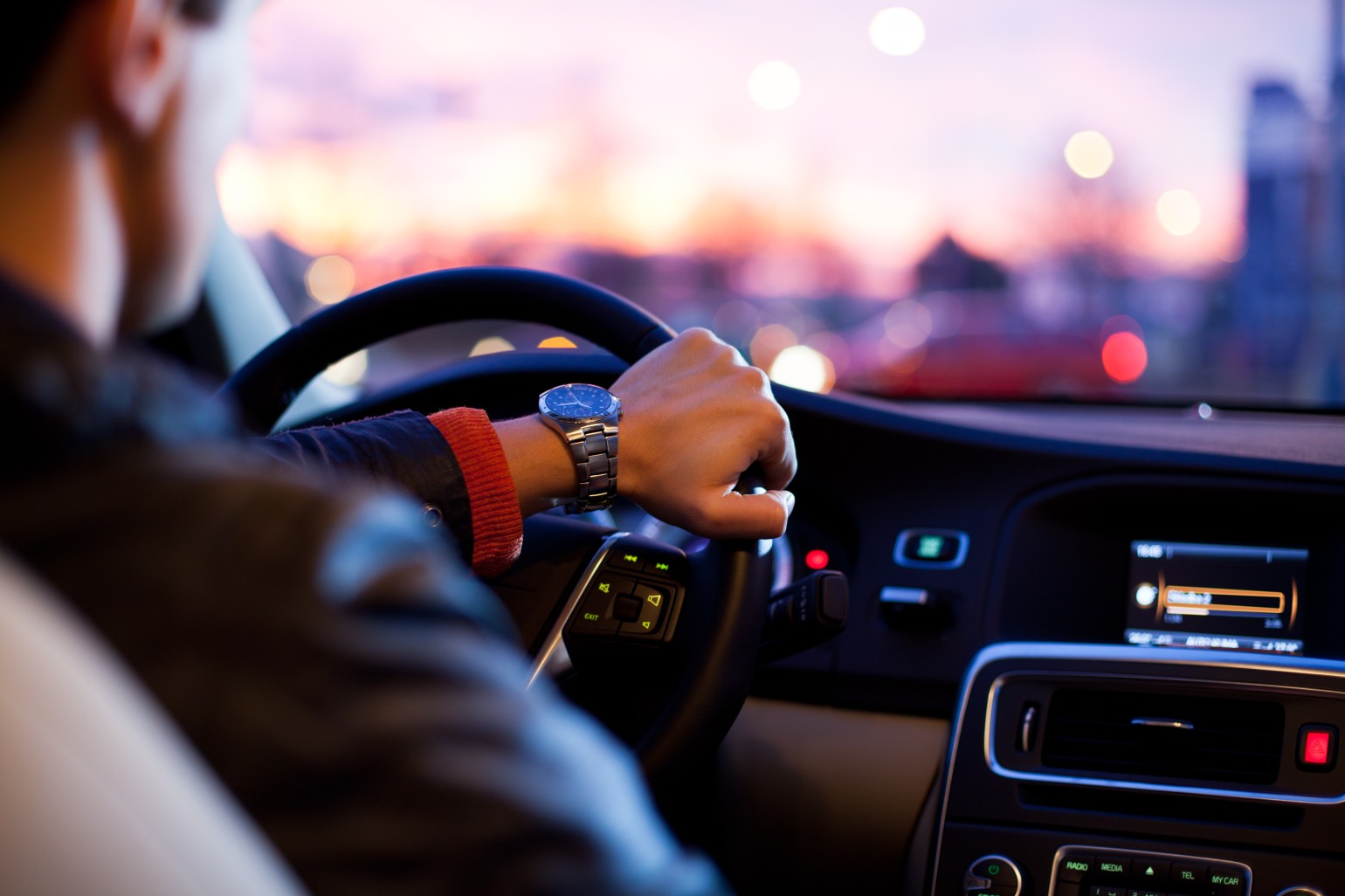 Right until recently, “delivery” has been about as close to a bad word as it got in the restaurant industry. essentially locked in to some fast-food restaurants and pizza places. But what started with a partnership between Chipotle and Postmates over a year ago, has become what is possibly the fastest-growing part of the restaurant (so to say), here are some reasons why restaurants can no longer ignore hold off on offering delivery.

The ways you can offer delivery has increasing dramatically in the past few years.

Even just five years ago, the only big ways to offer delivery were pretty much either GrubHub or Doorstep Delivery. And yes they are still around, and recently GrubHub has gotten a lot of attention regarding their commission model, it was either of those two or start a delivery fleet of your own.

But since then, here are the current companies around the nation, along with around the world, that offer delivery services:

The list can keep going on and on, but what’s important to note is that the question is no longer “How can I offer delivery?” but instead “Who do I choose to offer delivery?” And whether you believe you can answer the question or not, at least you have many more choices available thanks to companies like Uber and Amazon taking the initiative.

Restaurant delivery services are close to solving the core problem.

What’s the biggest problems with offering delivery? Labor? Costs? Logistics? The answer is all of the above. The stress of hiring separate drivers, handling insurance, deciding on whether you will provide your own cars or them bringing their own cars, handling drivers–all of that has now eliminated with delivery services in two fronts.

The first front is the continuing rise of ridesharing. It’s already aware that the ridesharing industry (think Uber and Lyft) are placing the taxi in a freefall. And now that car companies are playing along with ridesharing (everything from GM buying the failed ridesharing startup SideCar, Ford buying the San Francisco-based Chariot, and even the French car giant PSA Peugeot Citroen mulling about the US ridesharing business), the very notion of getting an Uber is too hard to ignore. So no more worries about delivering food at the very least. Rather than getting an Uber, you can now Uber it out.

The other front is the rapid rise in technology. We’ve previously covered how Domino’s Pizza created a specialized pizza delivery car, however even now that’s a thing of the past thanks to drones. Convenience store giant 7-Eleven has already gone there, and Chipotle has already signed an agreement with Google’s parent company Alphabet to give it a try. While the FAA is trying to regular drone delivery, it’s definitely at least a sure tale sign that interest in drone delivery is growing and it’s not going to stop anytime soon.

Will tech take a look at the rest of the restaurant?

While restaurant delivery is all set and good (for now), that’s only one aspect of the entire restaurant business. The payments/POS system part is essentially solved thanks to Square and Clover. OpenTable essentially redefined restaurant reservations. Ziosk, albeit probably unintentionally, helped bring tablets to the next generation of restaurant service. So what’s next? Will the iStream production process bring forth the future of restaurant equipment? Will R-1234yf replace R-134a as the next-generation refrigeration for restaurant refrigeration? Perhaps all of them will happen, perhaps not. Regardless, the potential is out there.