When you hear the word “banquet,” you’re probably thinking along the lines of either impossibly fancy or terribly important. But too often we only look at banquets in the perspective of the consumer. The people who get to cherish every dish and fall in love with every piece of dessert. But when the tables are turned and you are responsible for setting up the banquets, the word “fancy” won’t come up at all.

First and foremost, is the place-setting. Not always will you have the opportunity to set tables next to each other. You may have round tables, or you may not. There’s also seating arrangement. If the King of Frogsville doesn’t want to sit next to Lord Croakington, then it’s up to you to arrange (maybe a million times) before everybody can sit with someone they don’t mind.

And then comes the hard part: the place-setting. How are the napkins going to be folded? What flowers are going to be on the vases? Does your banquet people have the necessary silverware? Do you (the banquet manager) have your own checklist of things to do before, during, and after the banquet? Even something as simple as one dirty champagne flute can ruin the mood.

So now that you got the tables out of the way, what drinks are you going to serve (Food likely won’t be an issue, that’s the chef’s problem)? If this banquet’s just for your friends, then it’ll probably be okay to go old-school. But if you’re going to go fancy, then going for the “second-cheapest wine” won’t always be the solution. Is it a red wine? White-wine? Is it in season? Is it from Italy or is it from France? At this point, many novice banquet planners will probably give up and settle for a catering option…. 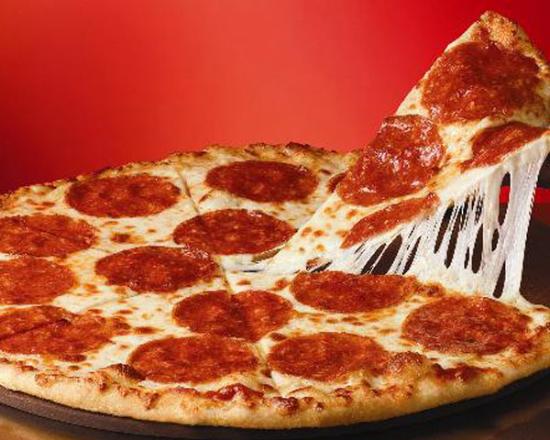 But even then, planning for a banquet can even include the tiniest requirements such as garnishes and spices.

But before the end of it all, banquets are all about one thing: Planning ahead of time. So commonly, people who are in charge of preparing for banquets will keep a checklist so they can go over every single thing without fail. It doesn’t matter if it’s a small event for your friends or if you’re inviting the President of the United States. Keeping a checklist (or a to-do-thing, you get the idea) will make things a lot more organized.